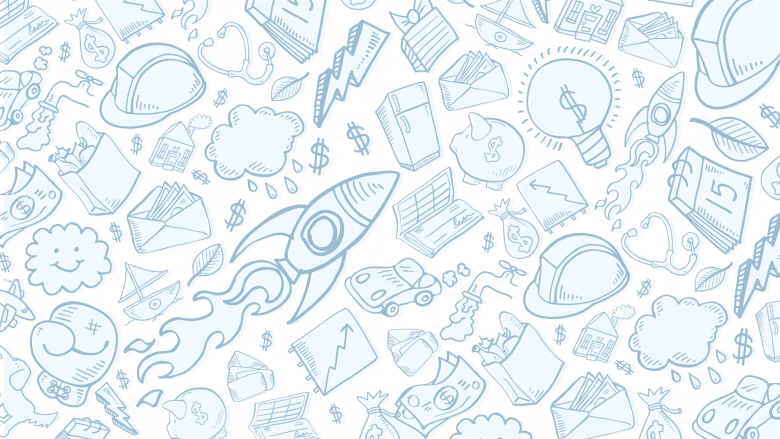 Thank you for your valuable and useful information through the blog. I am appreciating with the way you shared the relevant, precious, and perfect information. Furthermore, I would like to also keep some sound knowledge of TomTom MAP Update. If you have interest or any type of Issue in TomTom GPS Device so just visit our website and you will get complete Assistance related to GPS Device.

As for its relation to the gr Your text to link...aphic novel and movie, I read/watched them but it was years ago and honestly I don't remember much of anything about either one except they were both quite good.

Today I'm just going to share with you a bit of motivation that comes right from my own life. I want to illustrate with the best example I have (our own) how absolutely powerful a budget can be in your life. It is the foundation of all other aspects of personal finance. It's the tree. The good stuff is the fruit. It's the sweet grandma with the gooey cookies. It just wants an hour or two of your time each month.

It was November of 2002 and I was newly engaged. People say when you're newly married that you live on love. But could love purchase my (overpriced) textbooks for the coming semester? Would love put food on the table?

No.
Our Story
So there I was, sitting in front of a computer in the library of the university. My fiancée was just across the hall working for $8 an hour. I would be leaving for my job in a few hours to make a bunch more--$10 an hour. I just sat there wondering exactly how we were going to manage. We were both full-time students, working part-time jobs. In our best combined month we would maybe make $1,200. Looming in front of us was the purchase of a car (neither of us had one), and three more years of school for me.

I thought we needed a budget, so I made one.

We were married the following February. Everything was absolutely great. I was definitely excited to be starting a new chapter in our lives.

I mentioned in Day Eight how Rule Four came about. I basically just thought it would be easier to budget if we lived on last month's income (and oh, how it is). Some wedding money tided us through a month, where we didn't touch those paychecks. We were now living on last month's income. I'll admit--we had it easy.

Rule One seemed pretty obvious. Every dollar should be accounted for. It just didn't seem right to only care what SOME money was doing.

The budget meeting was what surprised me. I thought it'd be more of a negotiating thing where she's guessing what I'm going to say, I'm guessing what she's going to say, and neither of us wants to say a specific number lest we leave some money on the table. It wasn't really anything like that. Not at all.

We just sat down together and looked at our money situation. It was a pretty healthy relationship exercise. It helped us face reality and decide where we needed to focus. It motivated me to squeeze in a few extra hours of work whenever possible. It motivated Julie to try and land a good job once she graduated. It really brought us together as a newly-married couple. There weren't any fights. There weren't any hurt feelings. It was just two people trying to figure things out--compromising, and learning what the other thought about money. It's been an extremely positive aspect of our marriage for the past ten years. I don't see that changing any time soon.

Rule Two, I hate to say, also seemed pretty obvious. We had big one-time expenses that would definitely need to be paid. But we knew we'd be sunk if we pretended like we would have all that money in one single month.

I remember the first time we were really nailed was with our license and registration tax that we needed to pay each May. We had been married over a year when we discovered that we owed the State $150 just so we could re-register our vehicle. I won't go into the aspects of this particular highway robbery, but we were caught by surprise. A hundred and fifty bucks was (and still is) a lot to us. We learned and adjusted. (How did we adjust? $12.50 goes into «License and Taxes» each month. We don't even feel it now).

Rule Three seemed important. Be FLEXIBLE. If we couldn't juggle money around for that month, I liked the idea of having next month's budget absorb the overspending. We paid ourselves back for mistakes, and the budget never let us get too out of hand.

To be honest, I really didn't know what we had. I thought it was just a somewhat clever (and obvious) way of budgeting. We budgeted like this for a couple of years without giving it much thought.

Since we were still in college, it was pretty easy for us to talk about our finances with friends. When everyone is broke, money isn't a sensitive issue. I would actually show them our budget. Our friends would ask me for a copy. I don't think one of them actually used it though. It was too tailored to our specific situation. (And getting one month's expenses to follow Rule Four is no picnic either).

With our first child on the way in June of 2004, I got to thinking. We had always wanted Julie to be a full-time mom. She was really looking forward to it. I had gotten a part-time «internship» at a company near the university. We figured if I worked 30 hours per week straight through school, we'd get by without taking on any debt.

I didn't think 30 hours per week would be too easy if I wanted my grades to remain respectable. So I presented Julie with the idea of selling our budgeting system online. She didn't think it would fly, which I still remind her about to this day.

As I prepared to market my idea, I began to appreciate what we had: a budgeting system that didn't take a lot of time, that worked. It had worked for us, which meant it would work for just about anyone.

So here we are today. What was a «hobby» site is now a full-time endeavor with a team of 18 spread across the globe. I became a CPA and then immediately let it lapse to work on YNAB. (I did obtain my Masters of Accountancy, if you were at all wondering). Our little boy is now nine years old, with a little brother (7), little sister (5), another little brother (3) and another little sister (1).
Life With a Budget is Good
Life is good. It isn't luxurious. The car with the broken door handle on the passenger side WAS my car and that WAS my grandpa that broke it (Day Eight).

But we have something that so many don't. We have A PLAN. It may seem like I'm attributing too much to the budget, but I don't think so. We have never fought about money. We've never gone into debt (except for our home, which is thankfully now paid for). We own our used cars outright. At the end of a Master's degree, where most people are at their poorest, we were at our richest! (Rich is very relative here, but you get my point).

The Rules are there for you to implement. I'd be out and out lying if I didn't tell you that I'm hoping you'll try my software. It's evolved into a pretty nice product, if I may say so myself. We provide live classes, fantastic support, and have tried to make it as easy to implement into your life as possible. Give it a 34-day free trial :)

Also, remember that the Rules can be used independent of any software. You could make your own system that does the same thing (don't underestimate the time involved though!). Implement the Rules if you do anything. They are powerful! They will help you!

Honestly, the Rules seemed to fall into my lap. Looking back now on that day in November, when I was feeling pretty stressed about money, I don't know, maybe I can chalk it up to inspiration. But at that moment I just thought to myself, «I think we need a budget.»

And so do you.
Warm Regards,
— Jesse Mecham